What’s The Difference Between Canon RF And EF Lenses? 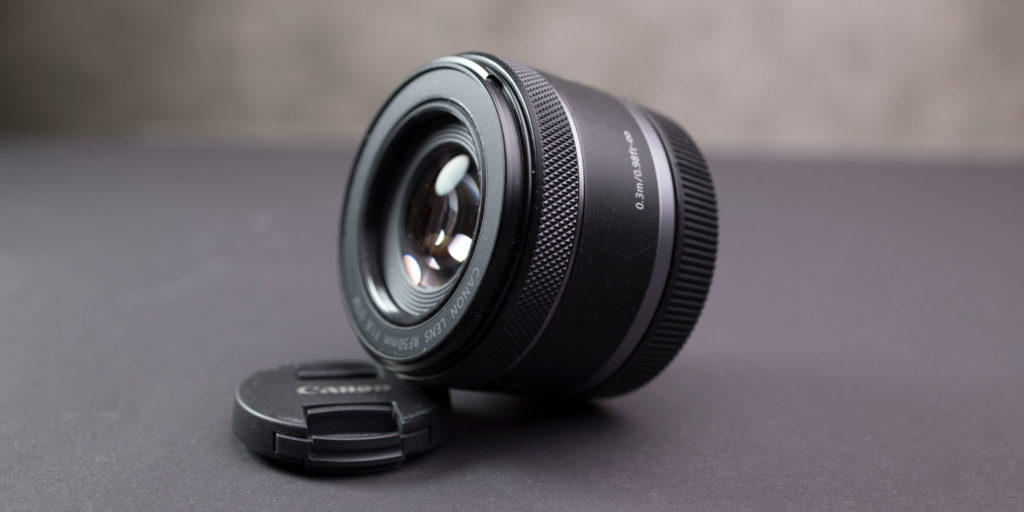 Canon makes a variety of lenses for its cameras. Even for photography experts, it can be difficult to choose the right one for a given occasion.

Questions are bound to pop up, and a common one in recent years has been what’s the difference between Canon’s RF and EF lenses?

That’s what we’ll be answering today, so let’s jump in.

What’s The Difference Between Canon RF And EF Lenses: A Simple Explanation

The short answer is that the lenses with EF mount are an older model used by Canon in its film SLR and its digital DSLR cameras. Lenses with the RF mount are used exclusively in Canon’s newer line of full-frame mirrorless cameras. While this is far from the only difference, it is one of the most important ones.

The physical design of these lenses prevents them from being used interchangeably, and it’s important to be aware of which type of lens you need for your camera.

If you do end up with the wrong type, you can purchase an adapter from Canon to allow you to use the lens, but it adds an extra step to the process.

Other important differences include the difference in weight, speed, the control ring, low-light capabilities, lens optimization, and overall quality.

Because RF lenses have been adapted to function without mirrors, they allow the camera to weigh less. RF lenses are also faster because the mirror inside the camera isn’t constantly moving in and out of the way.

This is a very condensed account of the differences between RF and EF lenses, so let’s explore the subject more thoroughly.

Weighing In: How RF and EF Lenses Differ In Size

As we’ve discussed, cameras that use RF lenses are lighter, due to not needing to accommodate a mirror.

This gives RF users an advantage when it comes to moving around with the camera.

That’s especially true if they enjoy taking handheld shots, as it makes it easier to stabilize the camera for candid wedding photography or street photography.

Which type of lens does better in low light? According to Canon, it’s the RF. The company went on record to say that the RF has superior low light capabilities, and there are a few reasons why.

The main reason is that the RF lenses have less space between their rear lens element and sensor. This allows light to spread more evenly across the sensor, resulting in more even lighting.

There are EF lenses that also do well in low light conditions but the lens has to be larger to compensate for the distance between the rear element and sensor. This results in a much heavier lens.

There’s also a higher risk that lighting issues on the edges will stand out because of how far the light is having to travel to get to the sensor.

With all of this in mind, it’s understandable that Canon rates its RF lens over its EF for those who like to shoot in darker conditions, like astrophotography.

Fast Photography: How Speed Differs Between The Lenses

Traditional EF lenses use an 8-pin connection to connect the camera and lens. This makes it slower than an RF lens, which uses a 12-pin connector to enable data transfers and autofocus to be faster.

The improved communication between camera and lens with the RF also produces a more stabilized image. That means clearer photos, with better image quality.

When Canon launched its RF lenses, consumers were quick to notice the new control ring. It’s mounted on the front of the lens and lets you change your F-stop, shutter speed, exposure, and ISO speed.

The location of the ring makes changing settings much more convenient when you’re in the middle of a shoot, which has gained the lens high praise.

Canon has also an adapter that allows you to use a control ring with the EF lenses.

This offers you the same amount of settings control as the RF but comes with an added step.

The adapter must be attached between the lens and camera body, which can slow down your camera setup and lens switching time.

This essentially means that you shouldn’t notice an imperfect image when zooming in and out.

Instead, your image should adjust in real-time to ensure accurate recording when shooting live video.

The lens accounts for these changes by keeping track of changes in the aperture, focusing distance, and focal length.

The EF lens mount was designed before digital lens optimization, which means that it will usually take the autofocus a moment to catch up to sudden changes.

The RF mount has more pins, which allows it to make automatic corrections quickly. This feature is especially important to those that shoot video content (see rf lenses for videographers)because it allows for a smoother experience in one-take shots.

A Question Of Quality: The Difference In The Image Overall

All of the differences we’ve discussed contribute to our final difference between the two types of lenses, overall quality.

The general consensus among users is that the changes in design between the two lenses lead to the RF having superior quality.

Canon itself attributes this to the extra pins in the connector and the distance between the rear lens element and the sensor. As we’ve discussed, this leads to more light being spread across the sensor and a superior level of focus.

Another factor that contributes to the quality difference between EF and RF lenses is that the RF has dual-sensing, which lets it detect and correct camera shake. This leads to sharper final images, which is after all the goal.

When it comes to an argument of quality, the RF’s design features provide superior images in the end, with newer canon r5 and R6 mirrorless cameras.

Wrapping Up: Thoughts And Questions

We’ve addressed the main differences between the RF and EF Canon lenses, but is there anything we’ve missed? If you have thoughts to add to the discussion, or questions you’d like answered, please leave a comment down below.

3 thoughts on “What’s The Difference Between Canon RF And EF Lenses?” 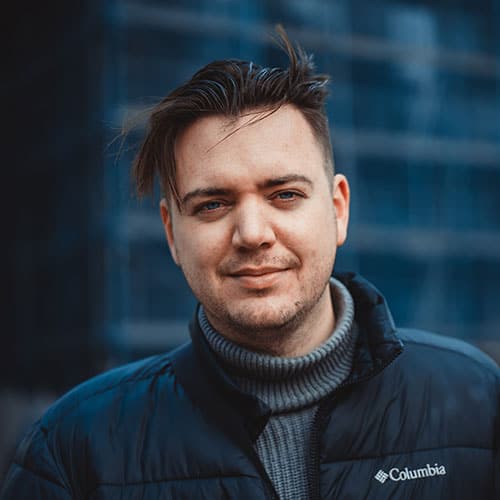 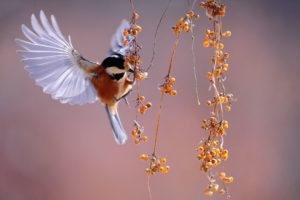 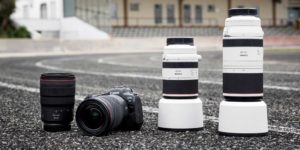 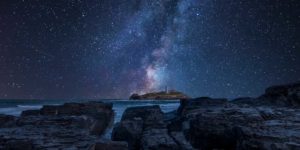 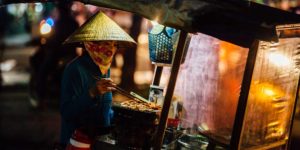